Asaf Hanuka is a comics artist whose books have been published in the U.S, France, Italy, Spain, Turkey, Israel and Korea. With his twin brother Tomer he created Bipolar comics (2000–2005), which garnered nominations for both the Ignatz and Eisner Awards. Asaf was also nominated for an Eisner Award for his book Pizzeria Kamikaze with writer Etgar Keret (2006). His latest book, The Realist (2012), an autobiographical comic about his life in Tel Aviv, has won a Gold Medal from the Society of Illustrators, and was translated into many languages. Asaf has contributed to the art of Oscar-nominated doco-animation film Waltz with Bashir. 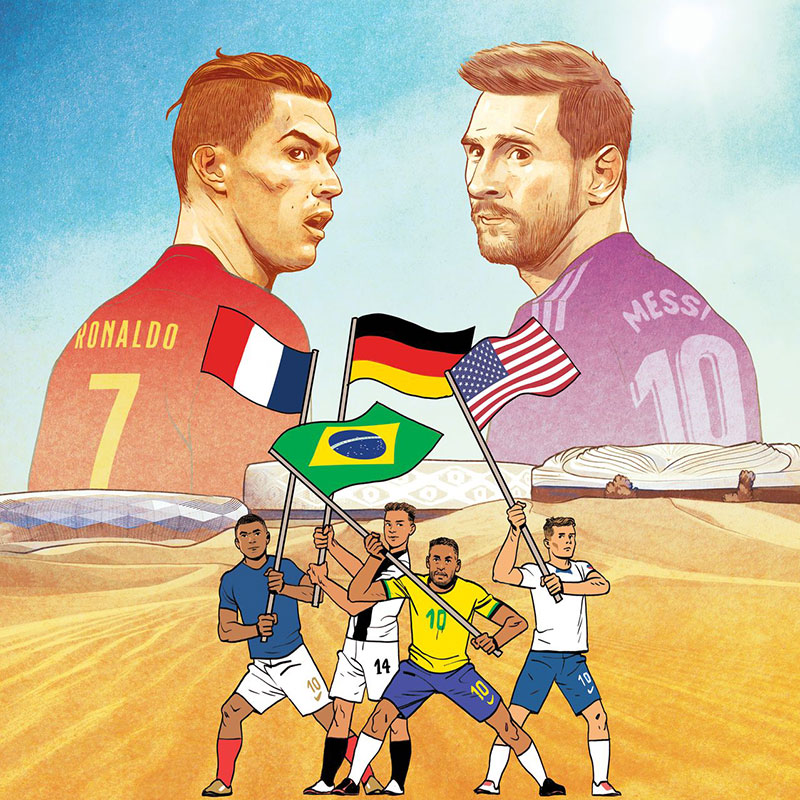 Client: Politico Magazine | Description: Asaf illustrates a large and tweeting Trump storming through a trading floor for the article, “Why Isn’t Wall Street Freaking Out About Trump?” “A fire hose of destabilizing news from the White House hasn’t budged investors’ optimism about the market. Are they missing something?” Read...
Read More
Q