Mark Fredrickson has worked as an illustrator and fine artist for over 30 years. His paintings and digital art have appeared numerous times on the covers and inside of Time Magazine, Business Week, Industry Week, Sports Illustrated, Golf Digest, The Village Voice, Mad Magazine and many others too numerous to mention. He has garnered many national awards for his work including a gold medal from the Society of Illustrators. Mark’s cover art for the September 2008 Issue of Mad Magazine is included in Time’s top 10 magazine covers of 2008. He has also illustrated many book covers, the poster for the Broadway Show, ‘Little Shop of Horrors,’ the posters for Morgan Spurlock’s movie,’Where in the World is Osama Bin Laden’ and ‘Dennis the Menace’, starring Walter Matthau. Fredrickson’s illustrations of Batman and Superman for the DC Comics Licensing Department can be found on the packaging of toys and printed on clothing in retail stores around the world. 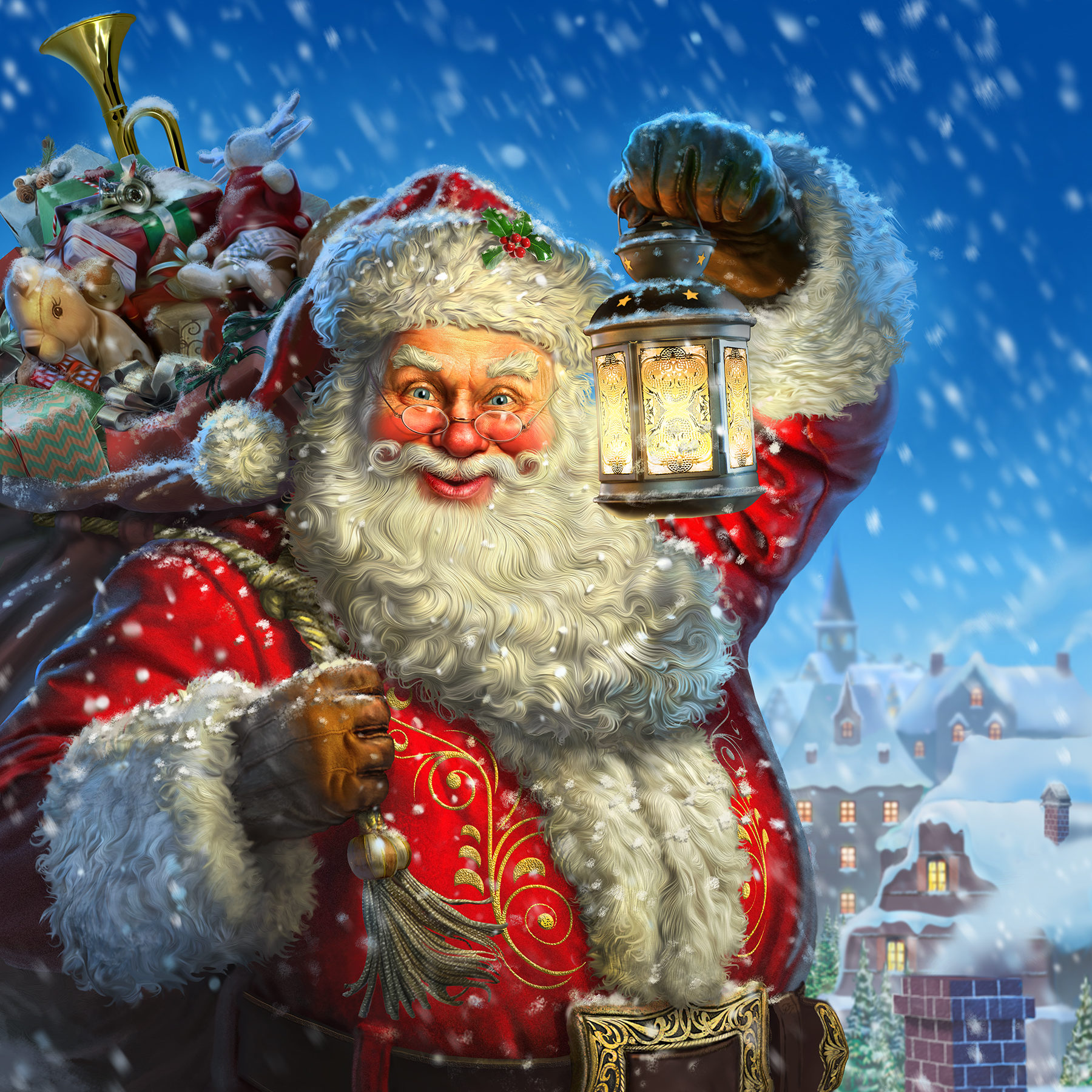 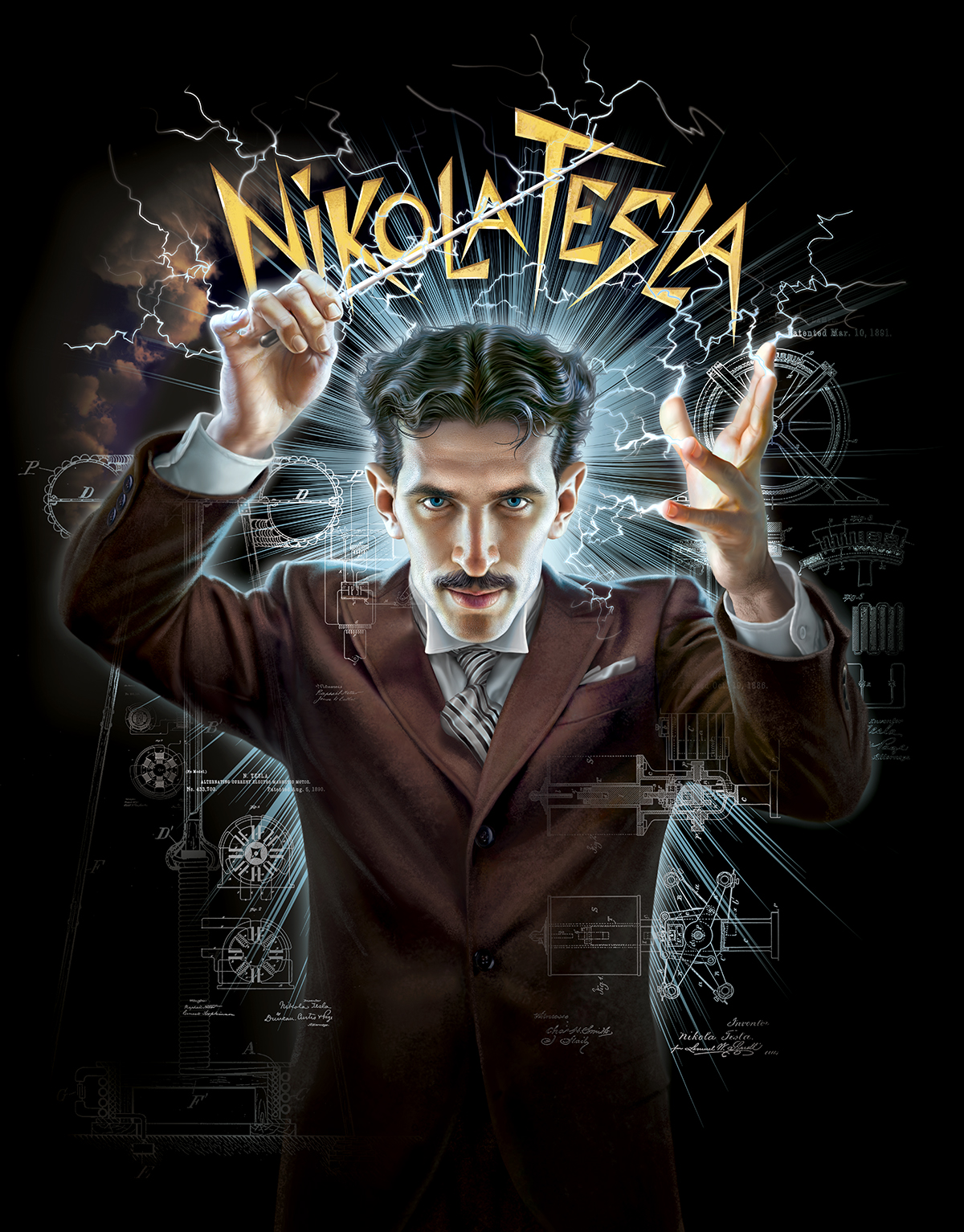 Mark Fredrickson was commissioned by SpinMaster to illustrate three puzzles, showing his unique take on classic children’s fables: The Three Little Pigs, Hansel and Gretel, and The Princess and the Pea.
Read More Mark Fredrickson illustrated the cover of LIFE Magazine‘s “The Story of Santa” issue. As the name suggests, this festive special edition issue is filled with the history of Santa Claus. See more of Mark’s work here.
Read More
Q